blogslets talk about the java program 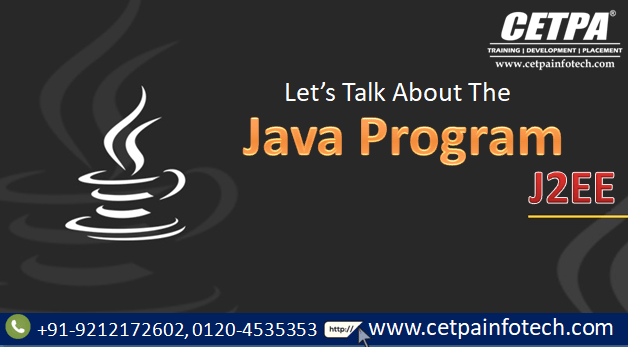 WHAT IS JAVA?
Java is the world’s most popular and widely used programming language, especially for client-server web applications. It is a simple and yet powerful language that was introduced by Sun MicroSystem in 1995. It is similar to C++ in many aspects. It was developed to provide a platform-independent programming language.

The three categories of Java are as follows-

In addition to that, the Java program allows you to do the following things-

Java is extensively used in every corner of the world and of human life. Java is not only used in software but is also widely used in designing hardware controlling software components. There are more than 930 million JRE downloads each year and 3 billion mobile phones run Java. Given below is the list of some of the applications of Java-

What is The Difference Between Java Spring and Java Struts 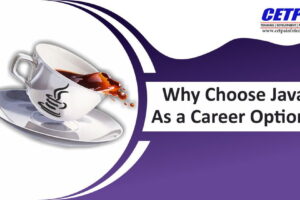 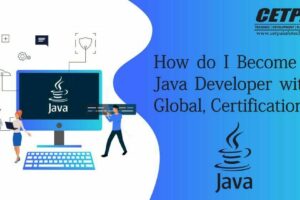 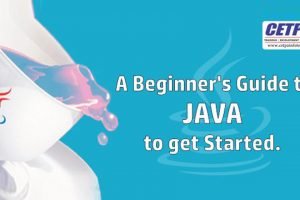