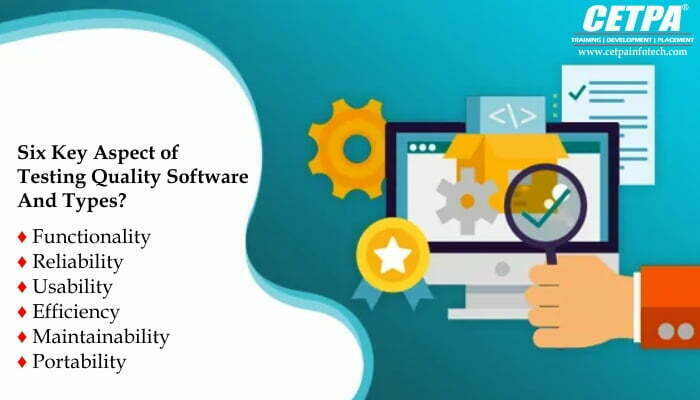 What Is Software Testing?

Software testing is an examination carried to offer stakeholders with knowledge about the product or service quality under test. Software testing can also give an objective, independent perspective of the software to support the business to acknowledge and understand the risks of software implementation.

Given below are some of the key aspects of testing quality of software:

Software Quality is described as how efficiently the software interacts with other elements of the system. The software must give appropriate functions as per demand, and these functions must be executed correctly.

It is defined as the software capability to perform under specific conditions for a particular duration.

Software Usability is described as its ease of use. Software Quality is also identified as how simply and easily a person can understand the software functions and how much effort is needed to understand the features.

The efficiency of the software depends on the coding practice and architecture used during development.

Maintainability is also one of the crucial factors to determine software quality. It refers to identify the fault and fix in the software. It should be stable when the changes are made. 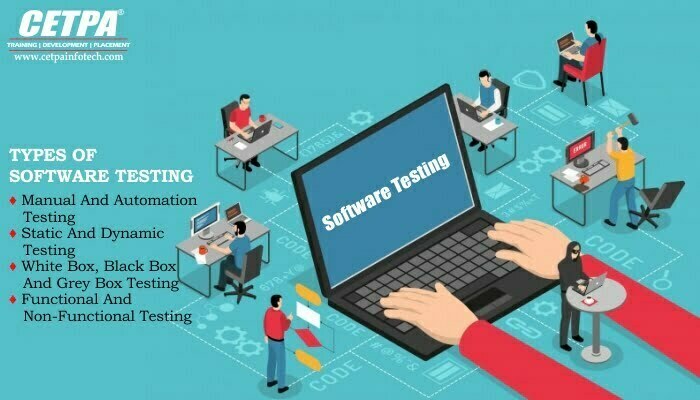 Software testing methodologies are the different approaches and ways of ensuring that a software application in particular is fully tested. Some of the most common types of software testing includes:

Black box testing is a great example of a type of software testing that concentrates on the functionality of a system, which is why it’s also known as functional testing

Non-functional testing checks non-functional aspects such as performance, usability, and reliability and evaluates them based on their quality.

If you decide to become a tester and want to pass a job interview for a testing position, you should probably know all the basics of software testing for which you can join the Software Testing Course in Delhi NCR. But, if you are a software developer, honestly, it’s only important for you to have an idea of the concepts and what the vocabulary is, and to understand the real idea behind testing, which is risk reduction.

Study The 5 Pillars of the AWS Cloud

Best IT Training Programs That Helps Boost Your Career 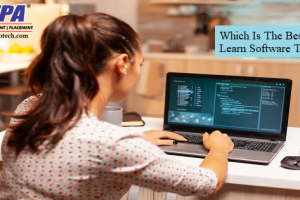 Which Is The Best Place To Learn Software Testing? 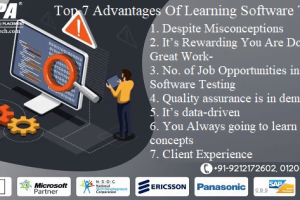 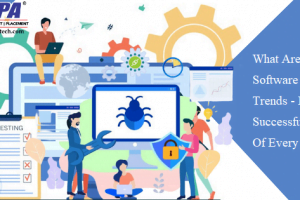 What Are The Software Testing Trends – For A Successful Growth Of Every Brand!